In this issue of our newsletter, you will find updates on important news at the forefront of the environmental remediation industry.

“Two North Metro Cities scramble to upgrade water plants to filter out emerging contaminant” this Minneapolis Star Tribune headline of June 20, 2016 is just one example of how emerging contaminants, in this case 1,4-dioxane, are impacting drinking water in the United States. While the discovery of new contaminants may seem altogether negative, the term “emerging contaminant” is really a testament to the remediation community’s vigilance in making our environment safer.

An emerging contaminant can be defined as a chemical that is a probable or real threat to human health or the environment, with a lack of published health standards, and for which new sources or exposure pathways are discovered. The fact that we continue to identify new risks and better ways to measure and remediate these compounds is evidence we are moving forward to a safer and heathier world.

While the list of emerging contaminants is long, the focus at the Emerging Contaminants Summit held in winter of 2016 in Westminster, Colorado was on 1,4-dioxane, and per- and polyfluoroalkyl substances (PFAS) with 1,2,3-trichloropropane (TCP) also figuring prominently. These compounds are significant in their widespread use, potential for human health impacts and frequent detection in groundwater.

This issue of Remediation Pathways focuses on applied developments in the remediation of these key emerging contaminants. SiREM is active in remediation activities for these compounds through:

While the challenge is significant, let’s not forget it wasn’t that long ago that chlorinated solvents in groundwater were considered an almost insurmountable problem. They are now routinely remediated. We look forward to today’s list of emerging contaminants yielding to similar progress.

Your Partner in Remediation Success, SiREM 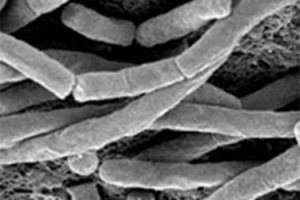 The US Environmental Protection Agency (EPA) announced in late 2016 that 1,4-dioxane was included on the list of the first 10 chemicals slated to receive safety reviews under Toxic Substances Control Act (TSCA) reform.  Making the TSCA “Top 10” highlights concerns over 1,4-dioxane, a probable carcinogen commonly detected in groundwater due to its widespread use as a solvent and solvent stabilizer for 1,1,1-TCA. 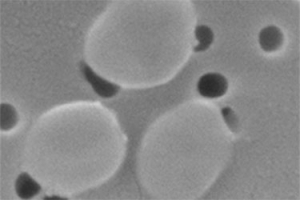 In July 2016, the California State Water Board proposed a drinking water maximum contaminant level (MCL) of 5 parts per trillion (ppt) for the human carcinogen 1,2,3-trichloropropane (TCP).  The 5 ppt target is notable as being 1,000-fold lower than the Federal MCL for TCE (5 ppb).  TCP has been long used as a chemical feedstock, historically as a solvent and was found in soil fumigants used in plant pest control. 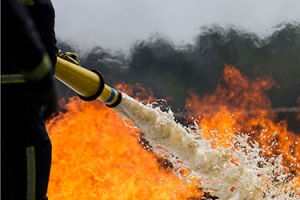 Perfluoroalkyl and polyfluoroalkyl substances (PFAS) are a large group of chemicals that were used for decades in numerous industrial applications (e.g., fire-fighting and metal plating foams, aviation hydraulic fluid) and consumer goods (e.g., non-stick coatings, stain repellent for clothes, furniture and carpets).  Perfluorooctane sulfonic acid (PFOS) and perfluorooctanoic acid (PFOA), both eight carbon perfluoroalkyl acids, are the most infamous examples of these toxic and carcinogenic compounds. 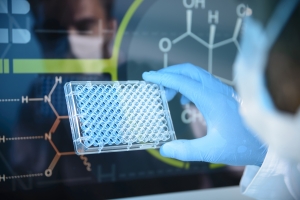 A growing suite of Gene-Trac® tests now include targets for the metabolic biodegradation of 1,4-dioxane. Gene-Trac® 1,4-Dioxane is based on two functional genes (dxmB and aldH) identified in the laboratory of Dr. Shaily Mahendra (UCLA) that are active in critical steps of the aerobic 1,4-dioxane degradation pathway. 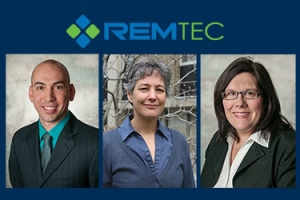 SiREM Technologies Highlighted in RemTEC Summit Platforms
SiREM is pleased to once again participate in the RemTEC Summit to be held March 7-9 in Denver, Colorado. 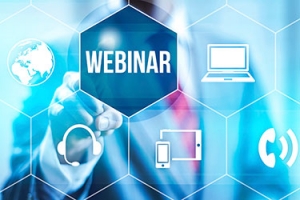 Phil Dennis, a Senior Manager, at SiREM will present “Cleaning up Chlorinated Solvents in Groundwater the Dehalococcoides and KB-1® Story” to approximately 300 undergraduates in the University of Guelph course Introduction to Microbiology on March 30, 2017. February 23, 2017 | 12:00 – 1:00PM EST 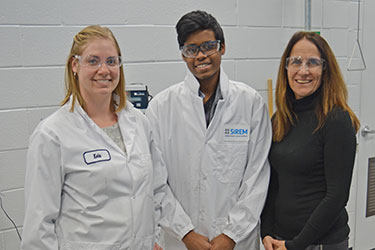 Since 2012 SiREM has participated in the School to Career Program of the Upper Grand District School Board that provides experience in local businesses for high school students.  Our most recent Co-op student Varushan Sukumar is a grade 11 student at Guelph Centennial Collegiate Vocational Institute (CCVI).  Varushan joined SiREM in September 2016 and was involved in a variety of efforts including supporting  KB-1® Primer production and general lab activities such as making stock solutions.